Computer Use: Linked to Risk of Carpal Tunnel Syndrome?

Computer Use: Linked to Risk of Carpal Tunnel Syndrome? 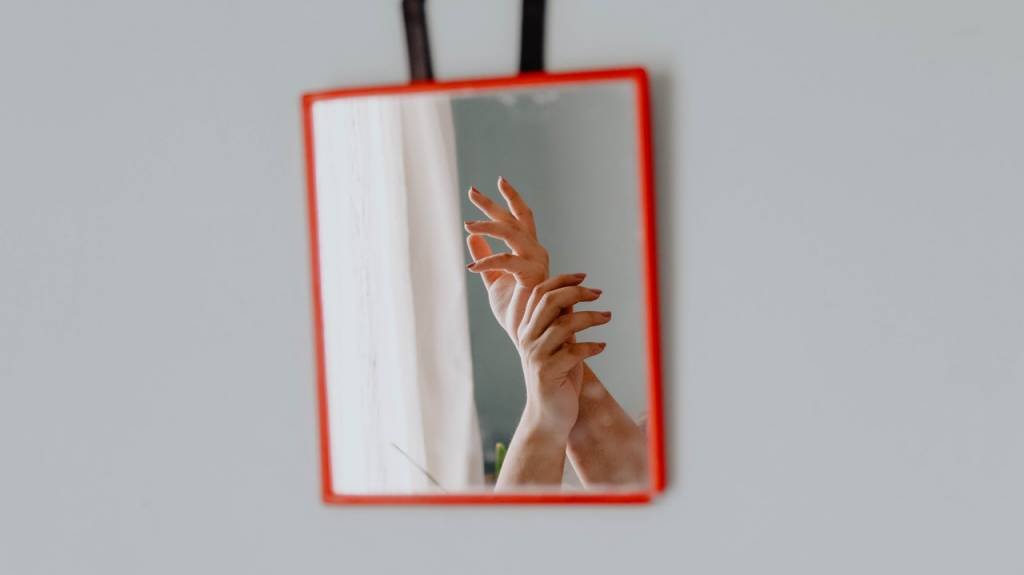 Symptoms of carpal tunnel syndrome include tendons in the wrist becoming swollen, which exerts pressure on the median nerve. Typically, symptoms appear slowly and increase with time.

The key to avoiding and reversing long-term harm is to spot the warning symptoms as soon as they appear. Repetitive usage of the hands and wrists while using a computer can lead to carpal tunnel syndrome. However, some patients may be surprised to learn the reality of their relationship.

How Is Carpal Tunnel Syndrome Linked to Computer Use?

Carpal tunnel syndrome has never been linked to excessive computer usage, despite various studies examining manual tasks’ impact on median nerve function. Isn’t it odd that this relationship is so pervasive?

According to this study, a contributing element, but by no means the only one is incorrect hand/wrist positioning. CTS and computer work have been linked, although other characteristics, including age, gender, weight, and other health issues, appear to have a larger impact on the disease’s progression.

People mistakenly believe they have carpal tunnel syndrome when they have tendonitis. According to Harvard Medical School, using a computer for seven hours a day won’t raise your chance of developing this debilitating condition.

Repetitive computer use has been linked to various health problems, but the evidence does not prove that computer use causes these problems.

Other Professions/Activities That May Have an Effect on CTS

Additionally, professions that strain the hands and wrists are a risk factor for carpal tunnel syndrome. These are some possible occupations:

Many gamers are unaware that the intensity they press buttons and move might raise the risk of developing carpal tunnel when playing video games.

It is common for mechanics in the automotive industry to engage in repeated hand motions, which can lead to carpal tunnel syndrome.

Construction workers do do not only repetitive actions but also utilize vibrating instruments.

It’s possible that the constant usage of their hands and the grips they employ for knives and other instruments might put a strain on their bodies. To avoid carpal tunnel syndrome, retaining a looser grip and stretching the muscles are vital.

Carpal tunnel syndrome can be a side effect of needlepoint since the repeated motions and unnatural wrist movements can cause pain in the wrists.

What Can You Do to Prevent Carpal Tunnel?

Repetition and strain characterize all of the aforementioned vocations, as well as computer use. Carpal tunnel syndrome is not a certainty, but these vocations might be risk factors, much like any other career that requires similar physical demands.

As a result, how can someone at risk avoid developing carpal tunnel syndrome? Some preventative measures include:

Muscles can be found in the hands and wrists as well. Also, like your other body parts, they require stretching before and after use.

You may go a long way toward preventing carpal tunnel syndrome by taking a few minutes off your everyday duties.

An overly tight grip on a tool or using too much effort might cause wrist pain and inflammation. Keep an eye on how you hold your tools and how tight your grasp is.

What Is the Best Way to Treat Carpal Tunnel?

Carpal tunnel syndrome can be treated with stretches, physical therapy, wrist splints, and cortisone injections. However, surgery is the only long-term remedy.

Consult a surgeon if your symptoms worsen or don’t improve considerably with alternative treatment choices.

Carpal tunnel syndrome isn’t directly linked to computer use, but it doesn’t mean you won’t have it or some comparable ailment at some point in your life. While the stereotype has some validity, there are actions you can take to avoid nerve injury. Make sure that you take care of your physical well-being, with the tips we’ve provided you!

Call North Florida Hand and Wrist Center if you have severe carpal tunnel syndrome and require carpal tunnel surgery. Our hand and wrist surgeons are dedicated to providing you with the finest care possible. We also offer emergency services, so stop by or call (904) 215-2422 now!