Your Much-Needed Guide on Ganglion Cyst Removal and More

Your Much-Needed Guide on Ganglion Cyst Removal and More 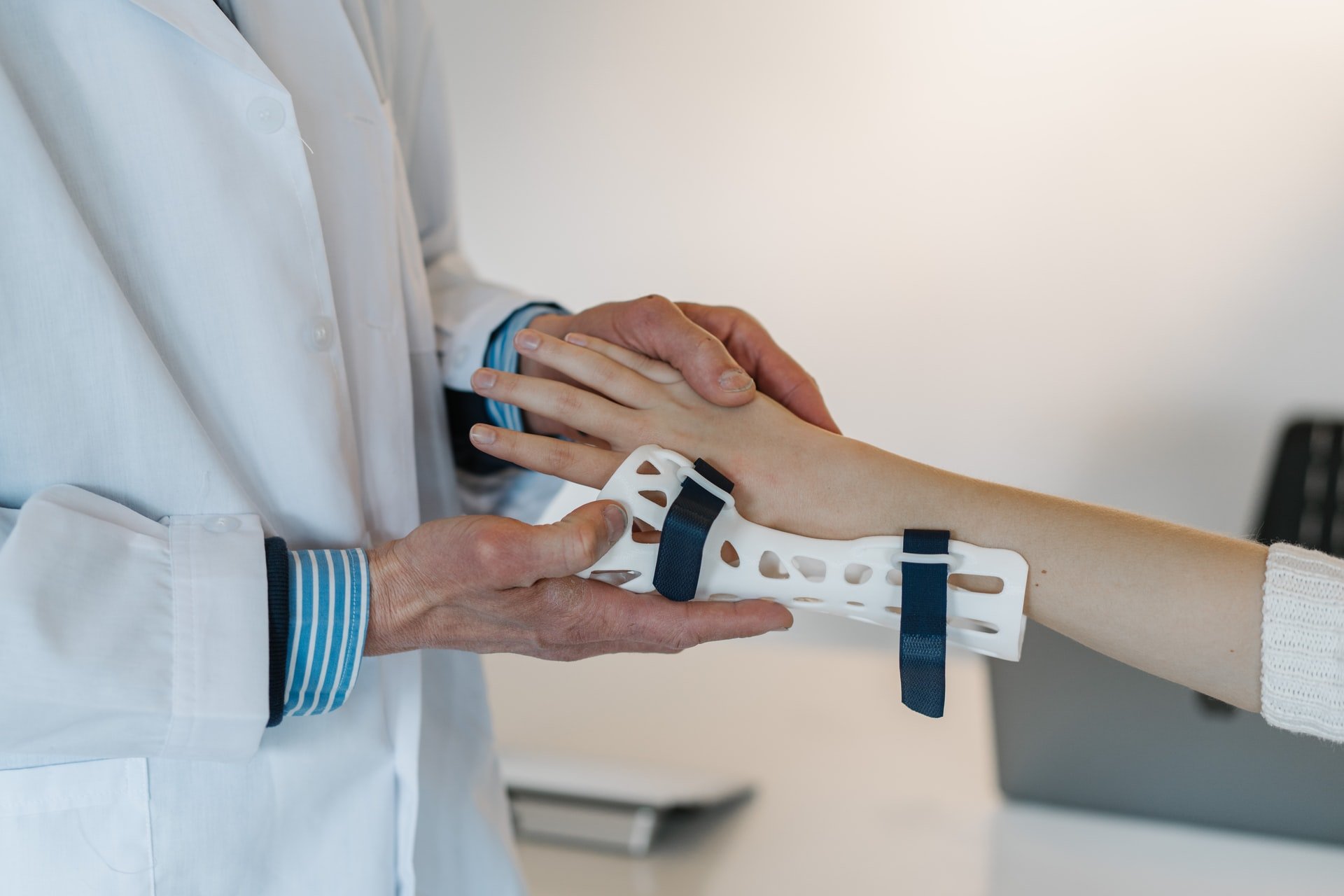 Cysts that appear on the wrist and are painful or interfere with movement can be removed by a doctor. The most common is called a ganglion cyst. These are round growths and are usually less than an inch across. If you could see into the wrist joint, you would know that ganglion cysts look like small balloons or blisters on a stalk.

If doctors suggest ganglion cyst removal, they will likely begin with other approaches, including:

Why Surgical Ganglion Cyst Removal Is the Better Option

You may opt for removing cysts on your wrists. The reasons for wanting surgery vary.

Doctors usually recommend outpatient surgery for ganglion cyst removal. A surgeon may use one of two procedures, either traditional surgery or arthroscopy. In arthroscopic surgery, the doctor makes a small incision and inserts a tiny camera into the joint. Additional small incisions allow the insertion of surgical instruments. The incisions are smaller, and there is less scarring than traditional surgery. The procedure’s challenge depends on the location of the cyst on your wrist.

Most occur on the back or dorsal side of the hand, but about 20 percent are located near your wrist’s palm, along the underside, or volar side. These volar cysts are harder to remove.

Just so you’re informed, there are some other negative results of surgery. In some cases, pain in the wrist does not go away after the procedure, and some patients report a loss of grip strength following the operation. Some people lose mobility in the joint, and some damage the nerve or artery.

To reduce — or even eliminate — the above risks, follow your doctor’s post-surgery instructions to the letter. These may include pain medication, shin splints, and other guidelines such as ice pack therapy and elevation of your hand. If you notice swelling in the area during the second or third month, that’s normal. Continue your regimen and always consult your doctor or surgeon.